Why aren’t there more female DJs?

Welcome to 2020. Cars are flying, food gets delivered by drones. Brainwaves help you control everything around you. Inequality has been abolished and everyone gets a fair chance at becoming anything they want to be. Oh, wait..

We have already talked about it before, but inequality is still an issue. Gender inequality, however someone identifies oneself, is a problem we should talk more about. As long as DJs around the world are predominantly white males, women are going to have a tough time getting their big break. 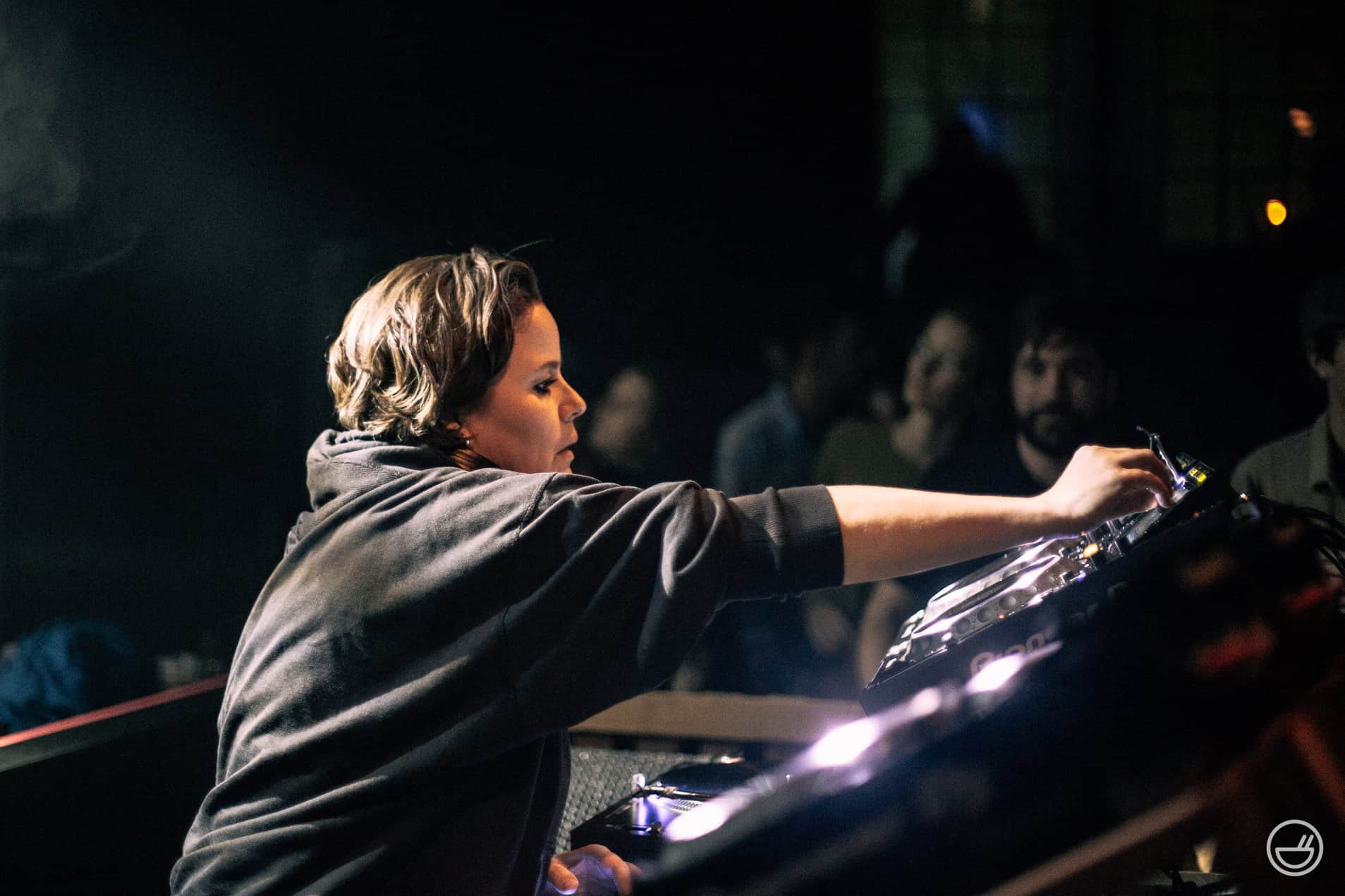 Start from the bottom

For every rule there are exceptions, especially for the ones who do an exceptionally good job at social media management. For us as promotors there is a task on getting more women on board, because if you don’t take action yourself no one will do it for you. Change won’t trickle down from the top, so we have to take make changes from the bottom up.

We are always in a constant battle between creativity and commerce, but stubborn as we are we always have had a preference for underdogs. Artists who disrupt and showcase a different sound, no matter gender or race. That’s a tradition we’d like to continue, because lots of people don’t want to be in the spotlights all the time. People who want to pursue their passion for music. 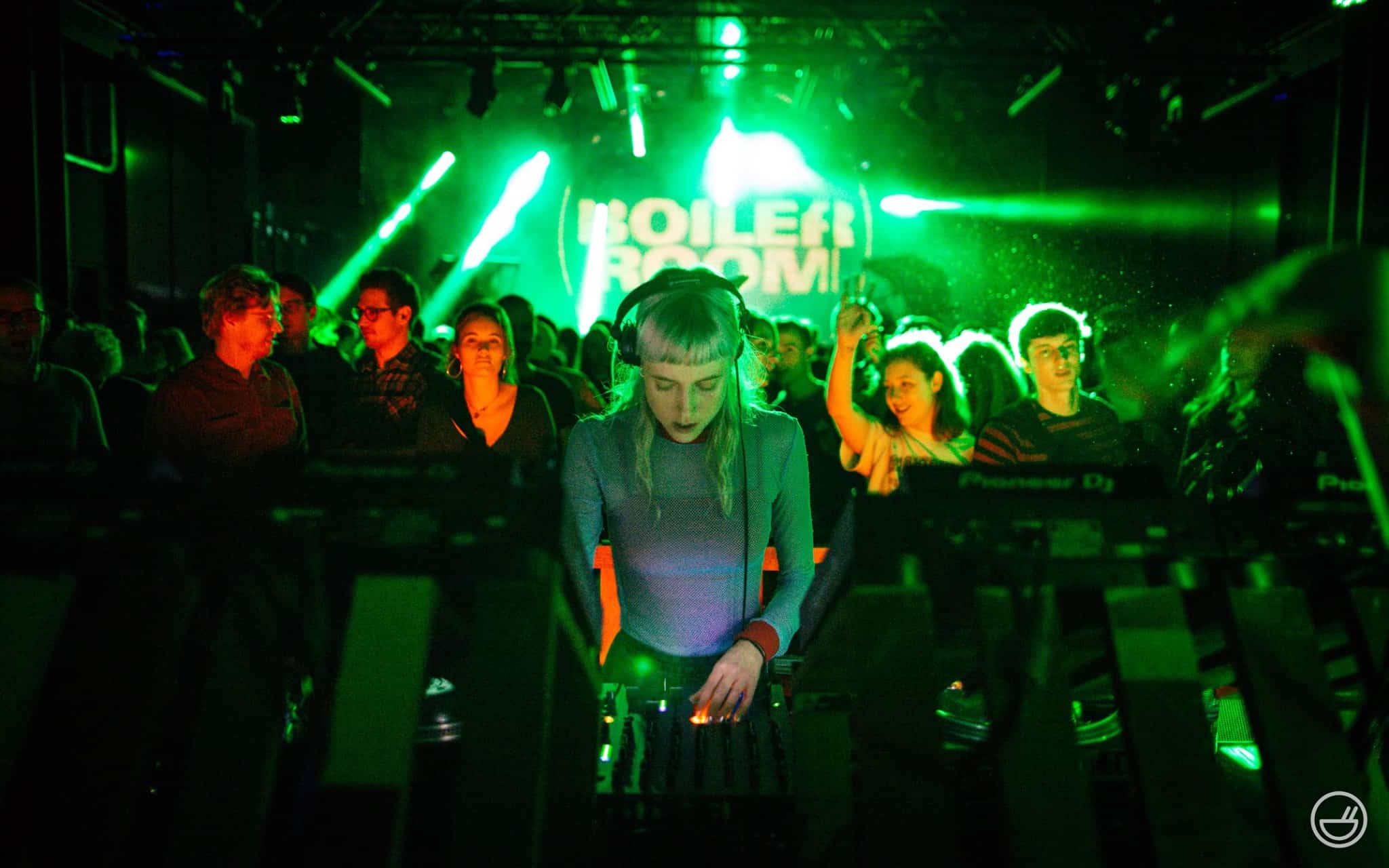 Admittedly, we could have booked even more female DJs than we have done until now. The past Soto Club season things changed however: Alexis played Soto Club in February and in March we had Tilburg’s Julie over. Eclair Fifi’s Soto Club debut is postponed for now, but that’s definitely going to be the cherry on top. And to even top that it’s great to see that these women are making a career without even putting out any record themselves. We remain hopeful.